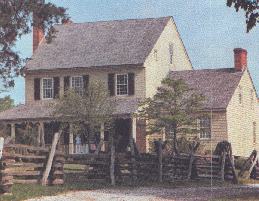 Notes from the 26 July 2017 Joint Sully District Land Use and Transportation Committee
by Jeff Parnes, Land Use Committee Chair

The meeting was called to order by Sully District Council of Citizens Associations Land Use and Transportation Committee chair Carol Hawn at 7:00 PM.

Refer to the July Joint Sully District Land Use and Transportation Committee agenda for meeting announcements.


The contour map was subsequently furnished with the following comments: When we presented our application at the Sully Land Use Committee meeting on July 26, 2017, the committee asked if we could provide some cross-section elevations to demonstrate the view of the proposed Arden Courts development from the perspective of the townhomes directly to the south of the site. Our civil engineers prepared the attached cross-section elevations for the committee's review and consideration. Please let me know if the committee would like any additional information.